Rape happens when someone didn't want to have sex or didn't give their consent for sex to happen.

It is a form of sexual violence and a very serious crime that carries the same maximum sentence as murder.

No-one ever deserves or asks for rape to happen. 100% of the blame lies with the perpetrator or perpetrators.

However, many of the myths surrounding rape can make victims and survivors feel as though they are somehow to blame. It can also make them feel that what happened to them wasn’t ‘real’ rape.

It doesn't matter if the victim or survivor doesn't have visible injuries or if they didn't scream, try to run away or fight.

It also doesn't matter what they were wearing or what interaction happened beforehand. Or if they experienced feelings of arousal. Or if they knew the perpetrator. They might even be married to them.

The bottom line is: if there was no consent then it was rape.

Find out more about rape myths 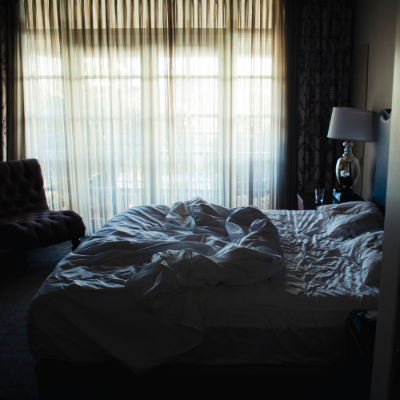 The Sexual Offences Act 2003 says that someone commits rape if all of the following happens:

In other words: if a person puts their penis in someone’s vagina, anus or mouth on purpose, when the other person hasn’t consented, then they have raped them.

The law also makes it clear that it is rape if:

It doesn’t matter who the person committing the rape is – if there is no consent then it is always rape. And that includes within marriage and relationships.

In fact, all sexual assault and sexual abuse is a serious crime.

Some victims and survivors also describe what happened to them as 'rape' even if it doesn't fit the legal definition. And that's completely fine.

At Rape Crisis, we use words that are meaningful to the victim or survivor, not just legal terms.

In English and Welsh law, if someone penetrates another person's vagina or anus with an object or a part of the body that’s not a penis, without their consent, it is called 'assault by penetration'.

But, all rape and sexual assault is a serious crime – and assault by penetration carries the same sentences as rape. 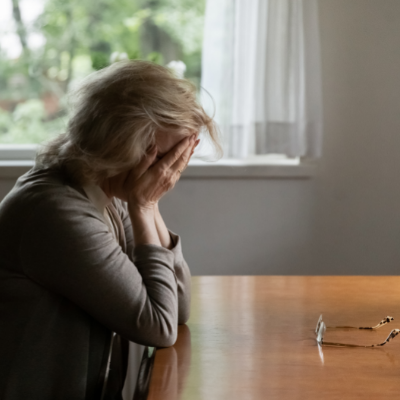 It is NOT consent if you or someone else was:

Consent can be withdrawn at any time, including during sex or a sexual act. Just because someone consented to something before doesn’t mean they consented to it happening again.

If someone’s unsure whether the other person is giving their consent for something sexual, they should always check with them.

Does rape have to involve force?

It’s a really common myth about rape that it has to involve physical force or leave the person with visible injuries. But that isn’t true.

There are many other ‘tactics’ that someone might use to rape another person. For example:

BUT, none of these have to have happened for it to still be rape.

Many people find themselves unable to speak or move when faced with a scary, shocking or dangerous situation. If that happened, it does not mean the person gave their consent.

And if there’s no consent then it is always rape.

There's no typical rapist. People who carry out rape come from every economic, ethnic, racial, age and social group.

What lots of people who commit rape do have in common, however, is that their victims often know them.

This isn't something that always gets talked about very much in the media.

But, it's important to remember that all cases of rape can have a serious and long-lasting impact on the lives and wellbeing of victims and survivors – no matter if they knew the person who raped them or not.

It’s important to know, however, that these aren’t legal terms.

It doesn’t matter if a victim or survivor was on a date with the person who raped them, married to them or had never met them before. Whatever the situation and whatever the perpetrator’s relationship to the victim or survivor, if there was no consent then it was rape.

Everyone responds differently to rape and sexual assault – so whatever someone feels is a valid response. But, for lots of people, it can have a long-lasting impact on their feelings and wellbeing.

If you have experienced rape or sexual assault of any kind – whether it was recently or a long time ago – Rape Crisis is here for you. We will listen to you and believe you.

Get help and support after rape and sexual assault