Whether you were an adult and/or a child when it happened, sexual violence can have a big impact on your health, life, and relationships. Some of these can last a long time.

Whether some of these things happen to you or not - or whether you live with other effects of sexual violence not listed here - your experience is real, valid, and yours. There's no right or wrong way to be or feel after rape, sexual abuse or other types of sexual violence.

More about feelings after sexual violence

How you are affected by rape, sexual assault or sexual abuse is never your fault.

No-one should ever make you feel that you are making a 'big deal' out of what happened or should 'get over it'.

Your feelings and experiences are real and valid. Many victims and survivors find that sexual violence has a long-term effect on their lives and their wellbeing. 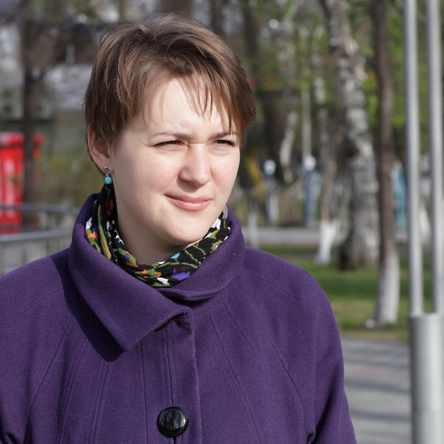 I spent years thinking that there was something wrong with me. I often felt like I was watching my life on a screen. Sometimes, something totally normal would make me freeze or panic. It was only after I went to counselling I learned I wasn’t crazy or attention-seeking – instead it was a response to the trauma I'd been through. 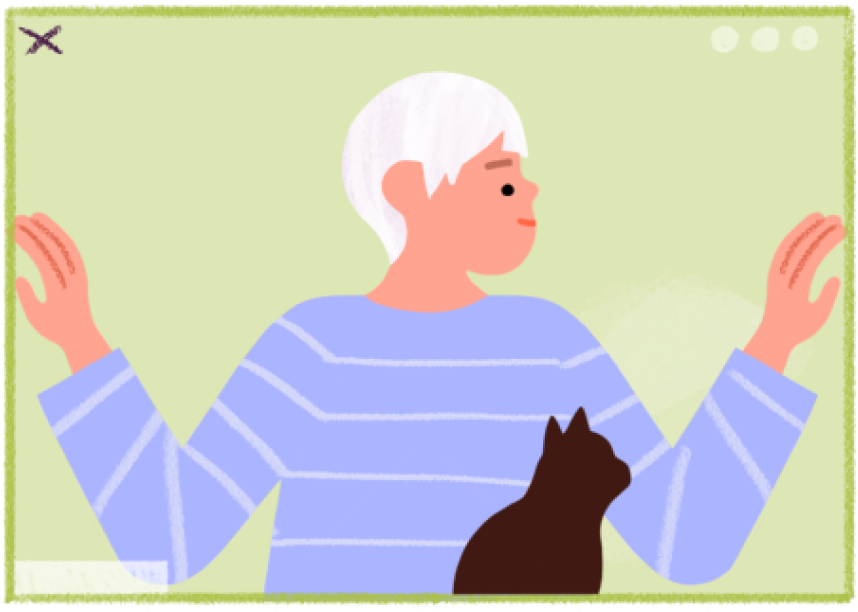 Many people who want to get support from Rape Crisis experienced rape, sexual assault, sexual abuse or another type of sexual violence a year or more ago.

Even if it happened a long time ago, you can still talk to us. We will always listen to you, believe you and never judge you.

Reporting to the police

No matter when it happened, you can still make a report to the police. There is no time limit on reporting sexual offences such as rape and sexual assault.

You might be worried that there won’t be enough evidence for the police to start an investigation. But, although they won’t be able to get any forensic evidence, your account of what happened is important evidence too.

Whether or not you report to the police should always be your choice. No-one should put you under any pressure to make a report. In fact, many victims and survivors choose not to go to the police.

Want to find out more?

We have lots of information to help you understand more about your feelings. 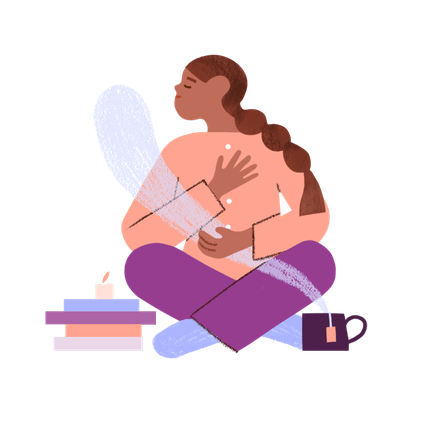