Many victims and survivors feel like they blame themselves for what happened, feel guilty, or feel ashamed.

These feelings of shame, guilt and self-blame can be very hard to deal with. But, if you are feeling like this, you are not alone - it's a really common response.

These feelings can also make it really hard to talk about what happened or get support.

If you do get in touch with Rape Crisis, we understand these feelings. We will always listen and never judge you.

But try to remember - it was not your fault and you are not to blame. The only person to blame for what happened is the perpetrator.

It can be helpful to try and recognise when your thoughts become self-blaming. Once you recognise these thought patterns you can start to challenge and replace them.

These thoughts can be really hard. If you feel upset, distressed or 'spaced out', you might want to do something that feels safe and comforting instead. You could try one of our grounding or self-care activities.

Once you can spot self-blaming thoughts, you might be able to challenge them. This can help them feel less upsetting or happen less often.

We have some ideas for how to do this below.

Think of yourself as a friend

Think to yourself, 'If a friend told me this story, would I blame them? Would I think they should have done anything differently?'

Often we can be kinder to our friends than to ourselves. Try telling yourself what you'd say to a friend in a similar situation.

You could even write this down in a letter or in a journal.

Think of what a good friend would say to you

Think of someone you trust and can always talk to. What would they say?

If you feel up to it, you could call or arrange to meet them.

Compare the two lists and see if they make you feel differently.

Tell your thoughts, 'You're wrong!'

Whenever you get a self-blaming thought - tell it "You're wrong!"

It can also help to think of an argument against the thought.

You can even try saying this aloud while looking in the mirror.

This might be hard at first, so you could start by saying it in your head. Then practise every day until you can say it out loud, and eventually believe it.

Instead of saying negative things to yourself, you can challenge these by using positive affirmations. These are positive statements about the things you like about yourself.

Whenever you feel thoughts of shame, self-blame or guilt, try using a positive affirmation instead.

They work even better if you say, shout, sing or chant them out loud. You might feel silly at first! But over time, they can help you feel more positive towards yourself.

Here are some ideas:

Choose something that works for you.

Struggling with shame or self-blame?

We know how hard this can be.

If you get in touch with Rape Crisis, we will never judge or blame you for what you tell us. We will always listen to you and believe you.

Talking to someone might help - you can get in touch with one of our helplines or contact your local Rape Crisis centre. 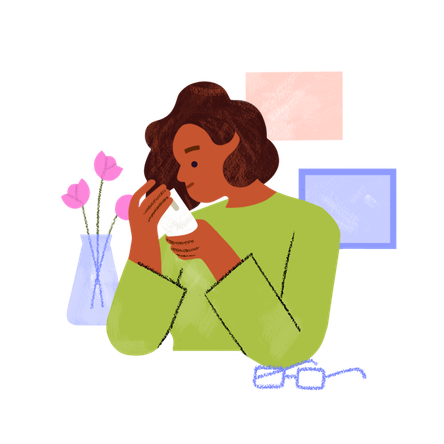